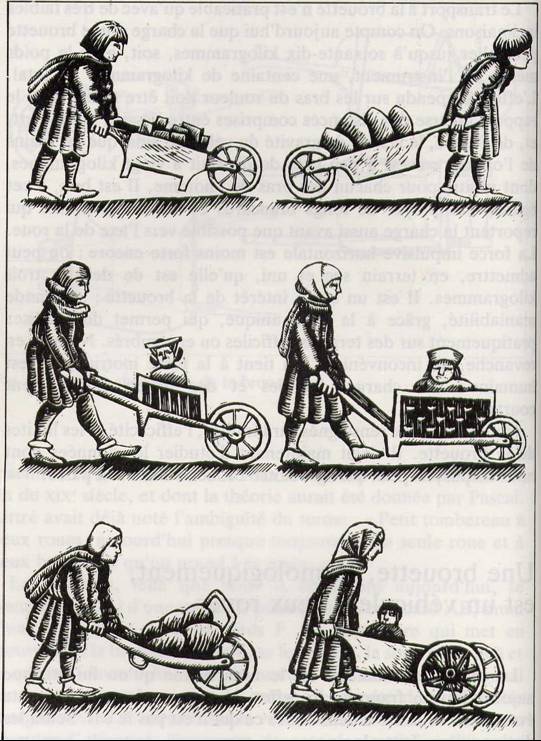 Thanks for stopping by the Wheelbarrow Expert. Wheelbarrows are simple and useful tools for gardeners, construction workers, and anyone else who needs to push things around. You’d think there isn’t much to say about them, but in reality they have an interesting history.

Like a lot of things, wheelbarrows were probably invented in China, specifically during the 2nd century Han Dynasty. (A lot of them still come from China today!) They were important enough that some Chinese had pictures of wheelbarrows inscribed on their tombs. At that time, they were primarily used to cart people around.

Wheelbarrows were used in Ancient Greek and Rome, Medieval Europe, and now in yards and job sites around the world.

Today there are one-wheeled, two-wheeled, three-wheeled, four-wheeled wheelbarrows, and even powered wheelbarrows. I guess at four wheels it stops being a wheelbarrow and becomes a cart. They all serve the same purpose though–getting stuff from one place to another with a lot less work that it would take to carry it.

Check out my Guide to the Best Wheelbarrow to get started finding your best wheelbarrow.

Wheelbarrowexpert.com is a participant in the Amazon Services LLC Associates Program, an affiliate advertising program designed to provide a means for sites to earn advertising fees by advertising and linking to amazon.com, amazon.co.uk, amazon.ca. Amazon and the Amazon logo are trademarks of Amazon.com, Inc. or its affiliates.
Food Advertising by

I am a huge gardening and DIY yard enthusiast. I’m happiest when adding compost to a garden bed or building a new stone walkway. I love wandering through botanic gardens and getting inspiration in nature. I am not an expert, but I am learning as I go along and I want to share what I am learning with you.

Let’s take a walk through our yards and play with plants! 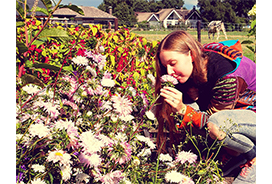